Skip to Main Content
It looks like you're using Internet Explorer 11 or older. This website works best with modern browsers such as the latest versions of Chrome, Firefox, Safari, and Edge. If you continue with this browser, you may see unexpected results.

Building on the Ideas of Others 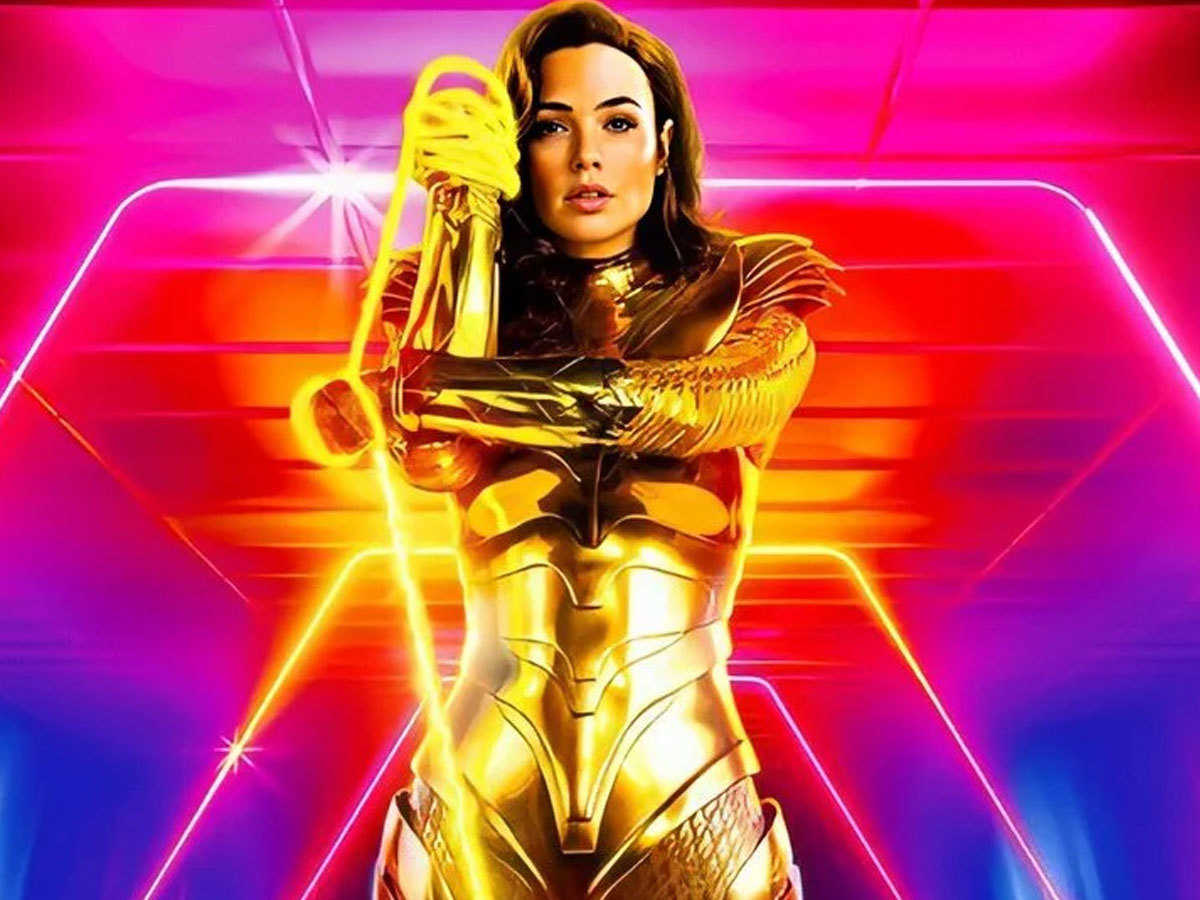 You are encouraged to use other people's ideas. Those ideas help provide context, evidence, and a deeper understanding for your own writing and research. That said, it's important to distinguish between your ideas and the ideas of others and to make it clear to your reader (e.g. your professor) where your ideas end and the ideas of others begin. Regardless of whether you are quoting, paraphrasing, or summarizing a piece of information, you always need to cite it. The information below will help you learn about different ways to properly use other people's ideas. In order to illustrate this, we'll use the following passage from Jill Lepore 2014 book, The Secret History of Wonder Woman.

"In the 1950s, Wonder Woman followed the hundreds of thousands of American women who had worked during the war only to be told, when peace came, that not only was their labor no longer needed but it threatened the stability of the nation, by undermining men. By the end of the Second World War, the number of American women working outside the home had grown by 60 percent; three quarters of these women were married, and one-third were mothers of young children . [...] They were told to quit, to make room for men returning from military service. Women's pay was cut. Factories that had provided child care during the war cut these services. Unmarried women were told to marry; married women were told to have children. Working women went to the alter and to the maternity ward."

Paraphrasing a passage of text means that you rewrite the text in your own words, reviewing the source and restating the most important claims often in a new context, in light of new information, or from a different perspective. When you paraphrase, your text is typically the same length as the original passage.

A dramatic change in American culture illustrates why Wonder Woman suddenly became interested in fashion, movies, and babysitters. During World War II, women worked in jobs vacated by men who left to fight in Europe, but when those same men returned at the end of the war, women were told not only to leave their jobs but that by staying employed they threatened to undermine the "stability of the nation" (Lepore 2014). Lepore acutely observes that American women working outside the home-- the number of which had increased by 60 percent-- lost part of their wages, lost the child care provided by employers during the war, and were encouraged to go home, marry, and have children. It is no wonder, given these circumstances, that art began to reflect life.

Lepore (2014) points to a dramatic change in American culture to illustrate why Wonder Woman suddenly become interested in fashion, movies, and babysitters: working women, the number of which increased by 60 percent by the end of the war, suffered pay cuts, lost child care benefits, and were told to go home, get married, and have children. It is no wonder, given these circumstances, that art began to reflect life.

There may be times when you want to capture the vivid use of language by an expert in the field or someone with a unique viewpoint and simply paraphrasing the passage isn't as effective. In these cases, you can use a direct quotation from the original text. Quotations are always included between quotation marks and usually do not exceed one or two sentences in length. Note: Use quotations sparingly! Remember, your reader (i.e. your professor) is interested in your words, not the words of others.

A dramatic change in American culture illustrates why Wonder Woman suddenly became interested in fashion, movies, and babysitters. Author Jill Lepore (2014) succinctly tells us why. "Working women went to the alter and the maternity ward" (217). It is no wonder, given these circumstances, that art began to reflect life.