Skip to main content
It looks like you're using Internet Explorer 11 or older. This website works best with modern browsers such as the latest versions of Chrome, Firefox, Safari, and Edge. If you continue with this browser, you may see unexpected results.

Who to Credit - Film or Video

The director should be credited as the author of a film. If the director is unknown, someone in a similar role, such as a producer and/or writer, can be credited. To clarify what role the person has in the production, their job title such as Director is put after their name in round brackets if the job title is known.

Note: It is not necessary to specify how you watched a film or video (e.g. motion picture, DVD, streaming online). 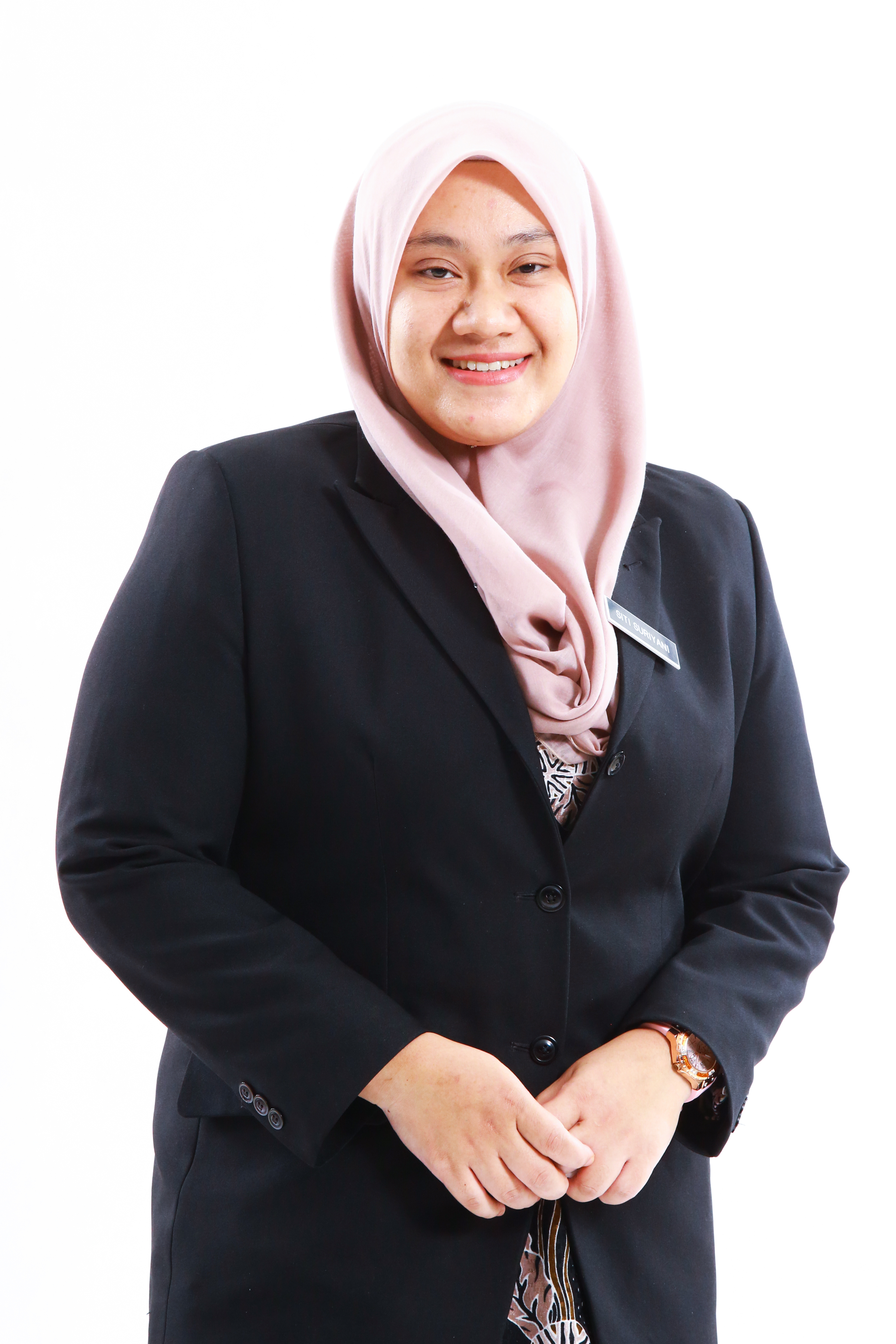